CC Team is proud to announce 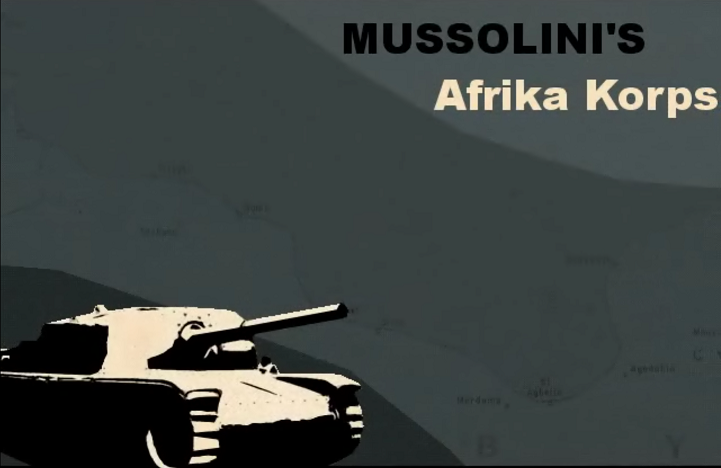 FROM THE CC TEAM: It is with great pleasure that we present our first ever OpenGen Campaign Challenge. OpenGen has been under constant development for months and we feel it is ready for a group play. It is important that all you “Momsters” attempt to join us in this challenge. A by product of this challenge is to identify any bugs or strangeness that might crop up while playing. We ask you to post these in “CCLIV - OpGen and OpenAK feedback”.

It goes without saying that without the countless hours that Luis Guzman put in to develop game we would still be with the current PG2 (fun but flawed). The second most important person in the development of OpenGen is MG 43, to quote Luis “And to give also a honest feedback, I know MG43 has done much more than testing by my side, perhaps his work is not understood yet, but without his support, I would have given up long ago. Nobody has done so much, so tireless, so good improvements for OpenGen.

There are countless others who put in many hours helping to improve OpenGen. I think you will all agree the nearly finished product is well worth the effort. So let the playing begin!


FROM THE CAMPAIGN DESIGNER: Welcome to the desert. You are about to lead Mussolini’s Afrika Korps to victory in North Africa … or not – in which case you’ll be pushed back West all the way into Tunisia. But I am sure all of that is just a bad dream. What is really going on is that it is June 1940 and you have been put in command of the Ridotta Capuzo garrison at the Libyan-Egyptian border. There are vague rumors of Mussolini having declared war on England and France. But that is probably exaggerated, so make your stay in this sea of sand as comfortable as possible.

I got inspired to make this campaign by the book "Mussolini's Afrika Korps - The Italian Army in North Africa 1940-1943" by Rex Trye and bought many other books reading my way through the desert war. This version of the campaign is a modification of the relatively recently released very historical Panzer General 2 campaign Mussolini’s Afrika Korps. The modifications were made to make maximum use of Luis Guzman’s OpenGeneral game engine. Don’t be afraid of OpenGen. It installs real easily, is much more fun to play and has a challenging AI powering the computer’s 8th Army. Your own (core) troops will be Italian, but from March 1941 on, you will be assisted by the Deutsches Afrika Korps (historically pretty correct units at their historical strength). A 10 strong unit represents a Battalion, 50 tanks/armored vehicles or 30 airplanes.

Needless to say, many people were instrumental at making this CC possible.

Adler had already added numerous new units to his efile for the PG2 version of the campaign. For the OpenGen efile, he has added even more units and has added factions and fronts (which type of real-world military unit used what efile unit at what front) so that your army composition is going to be even more historic and artificial unit purchasing rules are no longer required. Radoye supplied new airplane stats that are more realistic and make air battles last longer. Adler is also responsible for the design of the Middle Eastern victory path, the complete Alexandria scenario and lots of OoB advice. OoB advice was also provided by Leon and Blitzstoper.

Dragdasan created amazing Modernist style videos and two of the best maps ever (Tobruk, best desert map and Karachoum, best mountain map). He also pushed me to get rid of some poorly made maps that I used originally. On top of that, he also did lots of playtesting, further improving scenario realism and quality. The same goes for 1Terminator and Patrick Steinman. Guess who was the most critical tester … must have been PzManiac. Not always easy to take his honest feedback (not even for someone who is living in a country full of outspoken people for 15 years now), but oh so valuable and essential for any big campaign quality boost.

And last but certainly not least, the guys behind OpenGeneral: Luis Guzman who has made the dreams of many of us come true and MG43 who generated an endless stream of functional improvements while conducting a huge number of test iterations.

A big thank you to all of you and to the CC team who keep this playfest show alive.


Playing levels are as follows:

A real Momster will take days to get this thing working...