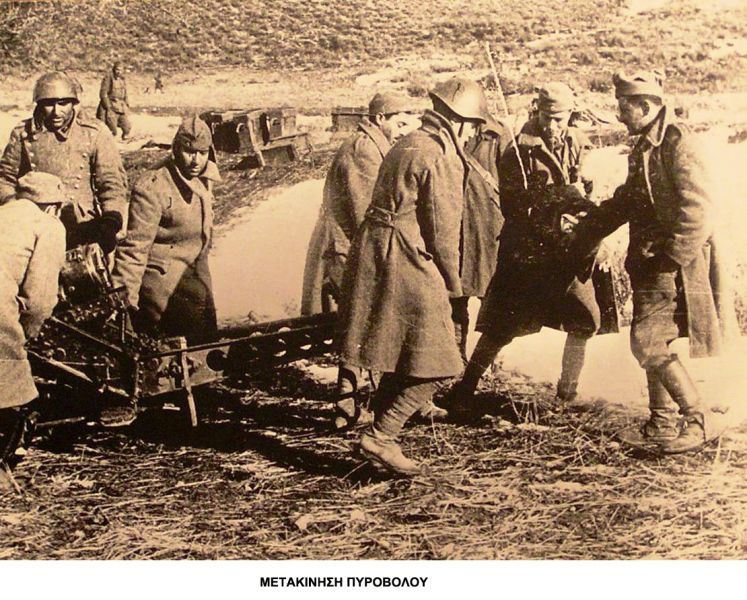 Short Intro: by Golothin
A campaign about the struggle of the Greeks in World War II and the Greek civil war. Greco-Italian War, Battle of Greece, North African and Italian Campaign as well as the Greek Civil War are the stages of this campaign. In 1943, the player must decide for which side, Communists or Royalists, he wants to contest the civil war.

CC team intro: by PzManiac
This is Golothin's 5th CC taking him up to place number 3 on the list of campaign designers that have had the most campaigns as CCs after Steve and Dennis. As a designer you will have to be both prolific and being able to churn out campaigns of high quality, which is exactly what Golothin has been doing.

Please also note that there are two possible endings to the campaign after a choice scenario - any ending is valid for completing the CC.