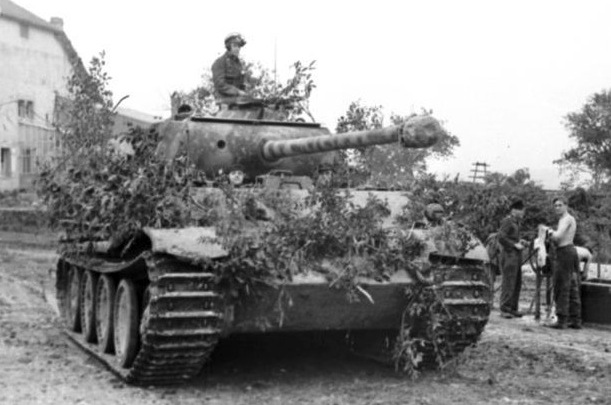 Andreas Seidel's German World Campaign was one of the best longer German campaigns for PG2. I converted the campaign to the AK campaign some 15 years ago, and also released a modified version of it, that we did as a CC long time ago. This version is an updated version of my AK conversion for Open Gen. The campaign has been updated to the Open Gen AI 2.0 and will be the first "all-tiles" campaign here at JP's. I am aware that many original maps are a lot more beautiful, but as a campaign designer it's a LOT quicker to modify the maps into exactly what you want, removing/adding a river takes less than a minut, making the map a couple of rows/columns bigger/smaller is also quickly done. By running this campaign I would like to show players how easy it is to modify an old classic campaign like this one into (hopefully) a more interesting and still enjoyable campaign. Since we don't get many new campaigns a year anymore, modding existing campaigns to an e-file of your own choice is now a LOT easier with tiles.

As for the e-file, you will quickly find that it is an AK/LG clone without the mulitude of infantry echelons found in later AK versions (upgrading infantry every year is not interesting for me as a player), nor am I interested in airplanes that were made in extremely small productions numbers that have been added, and I don't like panzergrau, but OTOH I greatly enjoy switching between winter/desert/jungle colour schemes, which are all reasons why I'm not using standard AK. In addition there are some changes made on the pricing on some units as I have no sense for the rarity factor that makes crappy equipment more expensive and less interesting to buy for the player. The e-file is still a work in progress. Unlike some other guys who spend years and years in perfecting their e-file without ever making any campaign/scenarios

I'd much rather play and change the e-file as I go along, meaning that there are many countries in the e-file that haven't been finished, but since those countires are not in use, I haven't bothered to do anything about it. Bascially I loved playing with the AK e-file 10-15 years ago, which was also why I made a lot of campaign conversions to that e-file around that time. So my hope is that you will get the playing feeling of that period, but have more fun with a campaign using a better AI than the old PG2 AI.

The campaign uses user-made prototype settings, meaning that you can't get many game-breaking protos early on in the campaign and not that many expensive prototypes, although you still have a chance of getting a Tiger or a Panther proto later on in the campaign. So no you can't get three tac bomber protos after the first three scenarios (unless you cheat with the Suite). This is partly due to the fact that many scenarios are not as massive as in the scenarios you can find in the various Blitzkrieg versions, so you won't be needing an army of quite the same size.

0% General of the Army (GOA) level (Please note that the campaign has NOT been playtested at this level, so it's not certain that it is doable at 0%)
25% Field Marshal's level
50% General's level
75% Officer's level
100% NCO level
125% or above Troopie's level

Players playing at the three lowest prestige levels (GOA, Field Marshal and General ) as usual are asked to refrain from reloading during a scenario, or reloading for prototypes.